Nondischargeability of Debts in Bankruptcy in Minneapolis, MN: 523(A)(6) 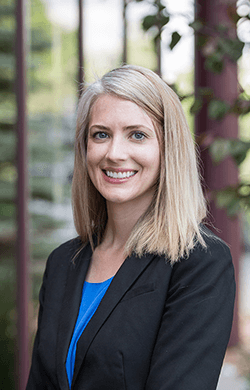 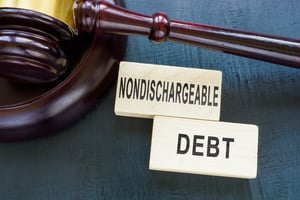 The U.S. Supreme Court has held “nondischargeability takes a deliberate or intentional injury, not merely a deliberate or intentional act that leads to injury.” Kawaauhau, 523 U.S. at 61. The Court opted not expand the interpretation of Section 523(a)(6) to include situations where the act is merely intentional, and the resulting injury was not intended and not desired nor anticipated by the debtor. 11 U.S.C. § 523(a)(6) states:

For example, the intentional act of pulling out in front of oncoming traffic and causing an injury, although the action was intentional, the resulting injury was not intended or anticipated by the driver and would not be included in Section 523(a)(6). And therefore any resulting debt from the intentional act would be dischargeable in a bankruptcy.

For Section 523(a)(6) to apply malice must be established. Malice does not require spite, ill will, or personal animosity but it does require more than a violation of the plaintiff’s legal rights. The debtor’s actions must be certain or almost certain to cause financial harm. Malice is met if the intentional act committed by the debtor intended the harm, or the harm was substantially certain or nearly certain to result. If a creditor can prove the debtor’s action was intentional and with malice, the debtor will not be discharged the debt in the bankruptcy.

Bankruptcy is intended to give debtors a fresh start, but it is not intended to protect those that commit intentional and malicious harm to others. Contact the attorneys at LifeBackLaw and see us at www.LifeBackLaw.com and let us help you get your life back.