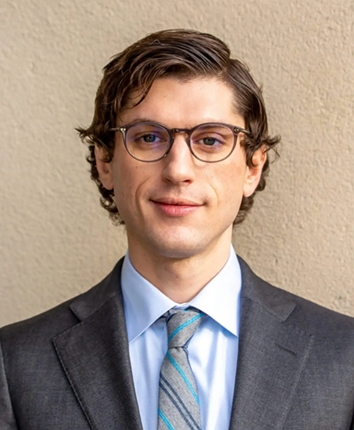 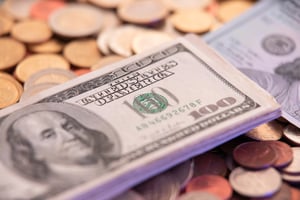 Last time we did a slap-dash history of specie currency, so now let’s turn to the modern concept of fiat currency. Fiat money is issued by a government (or a just a bank but that is out of scope). It is not backed by a commodity. Rather, the government merely backs U.S. dollars as legal tender. Furthermore, as a product of the money no longer being tied to a physical item of limited source, they could print as much money as they wanted.

What happens when the government prints too much money? Hyperinflation, which radically devalues currency due to over-supply. Hyperinflation leads to many problems. First, individual’s purchasing power decreases. People will have to carry around unreasonable number of bills to complete basic transactions, and may eventually resort to using foreign currency instead.

Just as the specie currency was an imperfect store of value because the gold supply is not constantly stable, a fiat currency is not perfectly stable because of inflation and market bubbles. The 2008 financial crisis was caused by the commodification of mortgage backed securities and the resulting bubble. We will discuss that another time, but the point it that the resulting bubble burst ruined the economy for the better part of a decade and primarily affected regular people.

So, this post and the previous one have both been an attempt to answer what money is, how it has valued, and why it can lead to problems for consumers. If you are interested in the history and philosophy of the economy, bankruptcy, and debt, stay tuned for my blog posts. And, if you are thinking about filing, reach out to us at www.lifebacklaw.com.